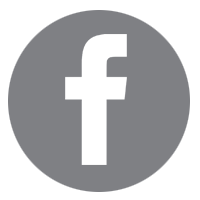 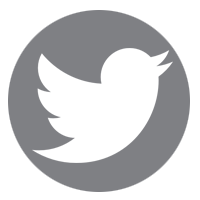 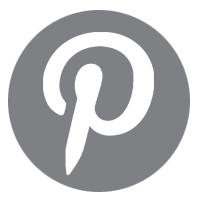 When her youngest child Archduchess Marie Valerie was born Sisi determined that she would bring her up herself, rather than by Franz Josef’s mother. Valerie became her mother’s favourite child. It was Sisi’s sister, ex-Queen Marie Sophie, who recommended Mary Throckmorton of Coughton Court should be appointed her governess. Mary served until the mid 1870s when she was asked to leave but ‘Auntie Minnie’, as Valerie called her, remained a close friend of the Archduchess until her death in 1919.

Valerie accompanied her mother to England in 1874 but not when the Empress went hunting. In her teens Valerie turned away from everything Hungarian and spent more time with her father speaking German. She became a fervent German nationalist, was a devout Catholic and disliked any form of liberalism.

The shadow of Rudolf’s death hung over Valerie when she married her cousin Archduke Franz Salvador of the Tuscan branch of the family at Bad Ischl in 1890. It was a love match that produced 10 children but Franz was unfaithful to the Archduchess. They settled at Lichtenegg but as their family grew they moved to Wallsee, where she died.

After Sisi’s death Marie Valerie spent considerable time with her father the Emperor at Schonbrunn and accompanied him on many of his public duties.